The forums were recently upgraded.  Please forward any issues to administration. 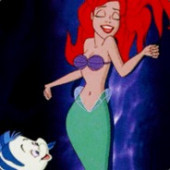