The Dream's Always The Same 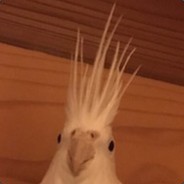 By Dimov,
January 18 in Character Biographies