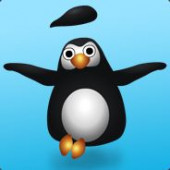 By Xalphox,
March 14 in Complaints & Appeals